The second Monday in January was a holiday in Japan. My friends, who know lots about Japan since they’ve been there longer than I have, invited me to go to a mochitsuki with them at a temple near their apartment (and my new apartment!). As a lover of mochi and Japanese traditions, I was super excited about this. So, even though I woke up to horrible weather (including snow!), I was still excited to venture out.

There are several temples where we could have gone to see this tradition, but because this one was so small, we were the only gaijin there. And as we were it, everyone was super excited to have us be a part of things. It was amazing. We got to pound the rice. We got to roll mochi balls. We got to take a tour of the temple and were taught a traditional prayer. It was incredible. 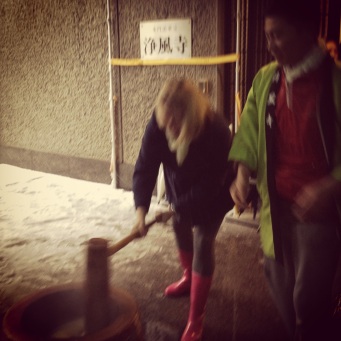 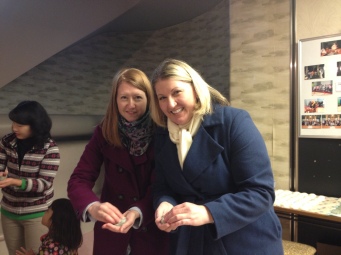 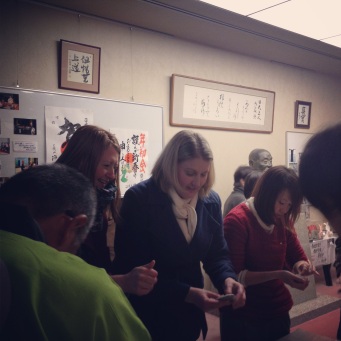 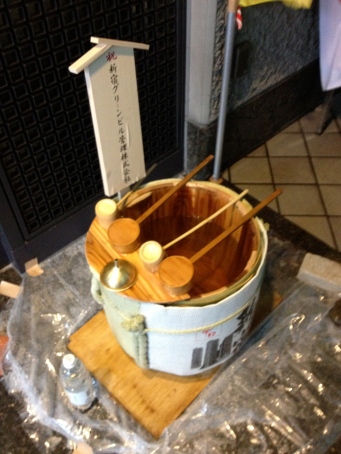 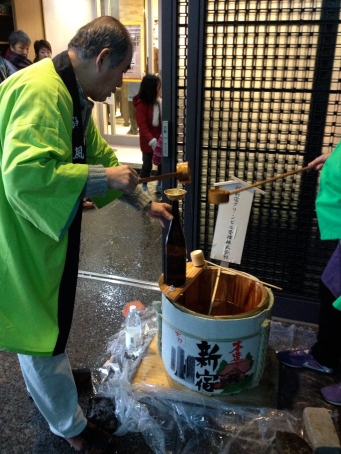 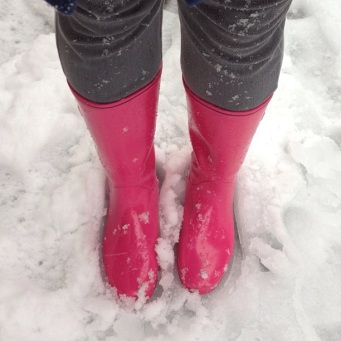